The spices of Kerala date back to thousands of years in the history of the state. In the ancient times, Kerala rose to fame all around the world solely on the basis of the riches brought into the state, because of its monopoly over spices.

Musiri, the ancient port of Kerala became the base of world spice trade, almost ages ago. It is sometimes said the Western colonization in India, was the attempt of the West to control the spice trade from the state. The arrival of Vasco Da Gama in India and its spice trade was the result of the same.

In the last 10 years, international spice trade has grown to around 500,000 tonnes of spices and also of herbs of over 1500 million US dollars. It is no exaggeration that a major chunk of this trade is still from Kerala. Some of the most popular spices of Kerala are: 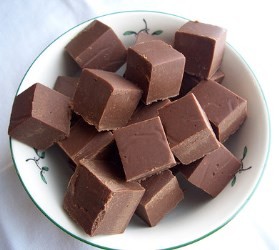 Chocolate s a typically sweet, usually brown food preparation of Theobroma cacao seeds, roasted and ground. It is made in the form of a liquid, paste, or in a block, or used as a flavoring ingredient in other foods. Cacao has been cultivated by many cultures for at least three millennia in Mesoamerica. The earliest evidence of use traces to the Mokaya (Mexico and Guatemala), with evidence of chocolate beverages dating back to 1900 BCE.In fact, the majority of Mesoamerican people made chocolate beverages, including the Maya and Aztecs,who made it into a beverage known as xocol?te a Nahuatl word meaning "bitter water". The seeds of the cacao tree have an intense bitter taste and must be fermented to develop the flavor. 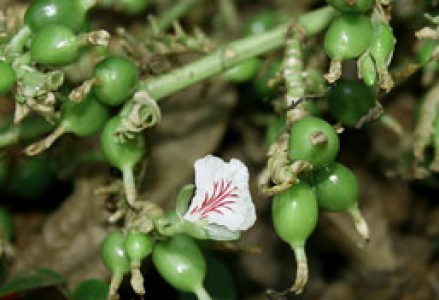 One of the most highly prized spices, Cardamom is as old as the human civilization. This, 'Queen of Spices', is grown on the slants of the Western Ghats in Kerala, Tamil Nadu and Karnataka. The cultivation of cardamom started in the southern region of India in the ancient times and it's used begun in Europe, almost thousands of years ago. The best variety of cardamom is found in India with amazing cultivation, processing techniques and aroma. 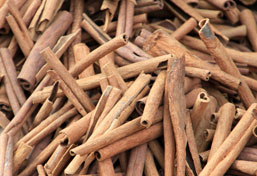 An important ingredient of the spicy Kerala cuisine, Cinnamon is extensively grown in one or two locations in the state but mainly originated in Sri Lanka. This spice is light brown in colour and is also milder in flavour in comparison to other spices. Cinnamon has high in antioxidant activity and along with being used in food, it also has medicinal properties. 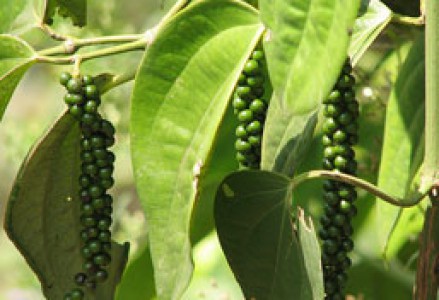 Kerala is famed for the production and export of this one of the most sought-after spices, Pepper, which is also known as the 'King of Spices'. Today used all around the world, probably it is one of the earliest known spices. Pepper of Kerala reached Europe through the Arab traders. Europe saw great potential in pepper as a food preservative and looked for complete control on its trade. The money that was gained from the profit trade was used in colonial wars and conquests. This spice is grown in both lowlands and high ranges of the state. It is also used for its amazing medicinal properties. 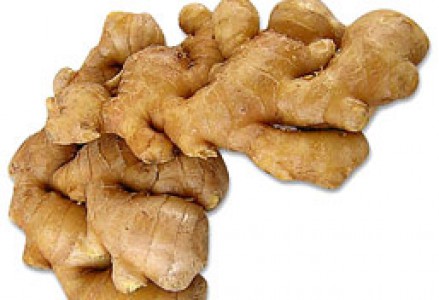 Ginger can rightly be called the most important spices, which is also valued the most. This spice is used in a number of cuisines in the world. It is widely grown in Kerala. Ginger is used extensively in many dishes, pickles and fresh juices. It is also used in cakes, biscuits and cookies for flavouring purposes. Ginger also has medicinal uses. 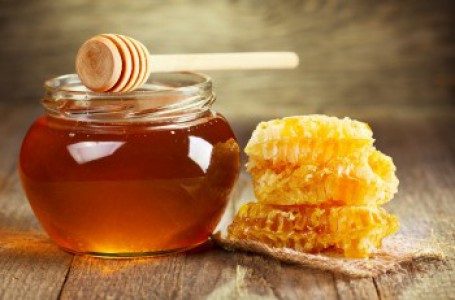 Honey  is a sweet, viscous food substance produced by bees and some related insects.Bees produce honey from the sugary secretions of plants (floral nectar) or other insects (aphid honeydew) through regurgitation, enzymatic activity, and water evaporation, and store it in wax structures called honeycombs.The variety of honey produced by honey bees (the genus Apis) is the best-known, due to its worldwide commercial production and human consumption.Honey is collected from wild bee colonies, or from hives of domesticated bees, a practice known as beekeeping. 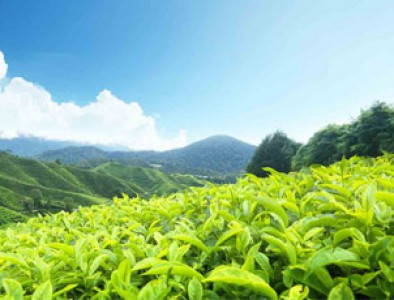 Green tea is a type of tea that is made from Camellia sinensis leaves that have not undergone the same withering and oxidation process used to make oolong and black tea.Green tea originated in China, but its production has spread to many countries in Asia.Several varieties of green tea exist, which differ substantially because of the variety of C. sinensis used, growing conditions, horticultural methods, production processing, and time of harvest. 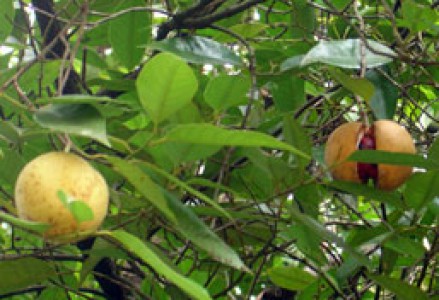 The spice of nutmeg is actually the seed of Myristica fragrans, which is popular for being an evergreen tree that produces both mace and nutmeg. This spice also finds a mention in the Vedic literature of India. Nutmeg is also grown in the south Indian state of Kerala. This mild baking spice adds both flavour and aroma to cakes, muffins, sweet breads, fruit pies, cookies, meats, soups, puddings and sausages.